I guess, this is my way of saying farewell to you. *Flashback to January 22, 2006. LA vs. Toronto. I remember staying in front of the TV on my parents’ room just as I was about to go out. At first I thought it was just a typical game day at the Staples Center. Nothing fancy, I’ll catch a few minutes and be on my way. That’s the case until the second half unfolded. With the Lakers trailing by as much as 18, Mamba started dropping mid-range bombs and reverse layups against Bosh, Mo Pete and Mr. Walis himself, Jalen Rose. Kobe shot 28-of-46 from the field, including 7-of-13 from rainbow country and 18 out of 20 from the charity stripe. He almost singlehandedly torched the dinosaurs from up north, scoring 27 in the 3 rd and 28 in the 4 th quarter on his way to the historic 81-point domination and the W for the home team. That game further solidified his idol stature in me. But now, things changed. Can we call a temporary halt to thes
Post a Comment
Read more 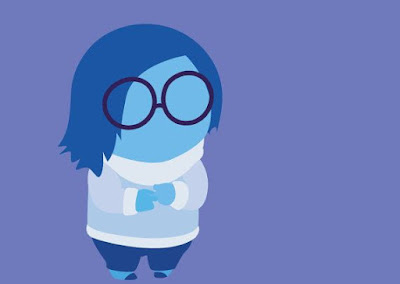 Why (not) sending it hurts 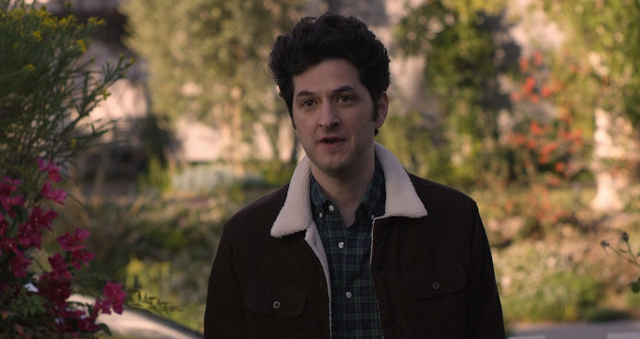 How to say Fuck You and win